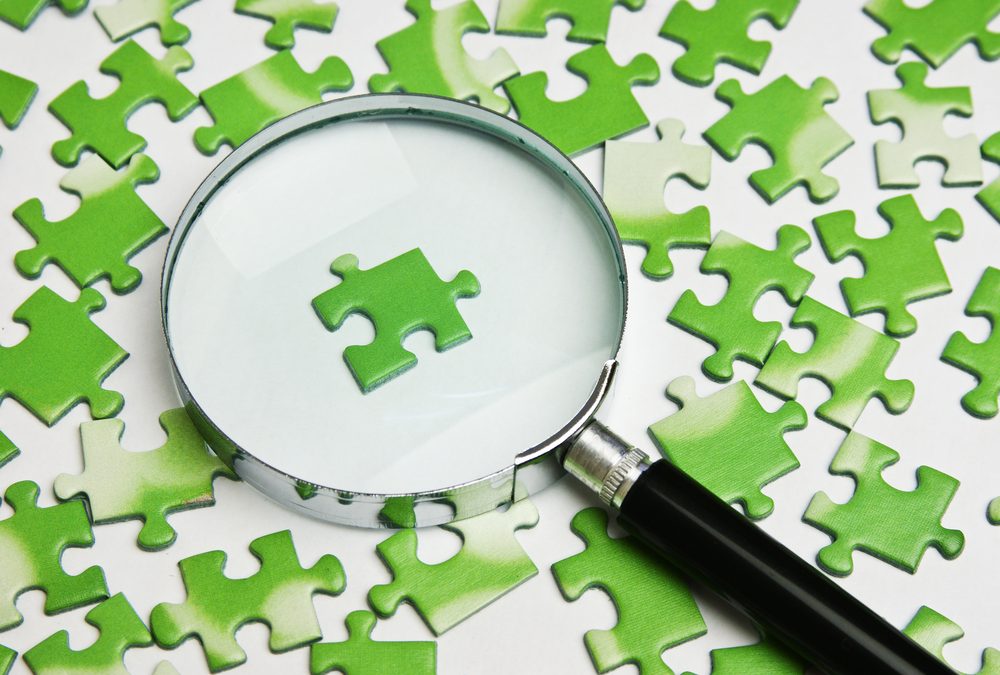 One of the biggest mistakes I see website owners make when they decide to rebuild their website is to pull down the old site and put up the new one without considering the impact on search engine rankings. We’ve all had the experience of following a link to what looks like useful information, and finding one of those dreaded “404” (Page not found) errors. This is frustrating for the user, and will have a negative impact on the search engine rankings of the new website.  In this article I will look at a couple of new website launches and talk a bit about what went wrong or right.

A few years ago I worked with an organisation on copywriting and search engine optimisation for their new website. This was a major rebuild from a very basic site, which contained little content and was performing modestly for the search engine terms they thought they needed to target. They were facing an increasing number of competitors in a market they had until then dominated, and the new site needed to compete against these other companies that were increasingly dominating the search results. This site was built by the company’s in-house developers, and my role was to plan and write the content with a view to getting good search engine rankings for the new site.

I started by doing some keyword research, beginning with the terms that the company thought described their offering. At that point they had two key search terms that they thought they needed to target. For one of these terms they were already high on page 1 of Google results, but for the other they were not ranking at all. From that research I discovered another important term describing their business, which nobody had thought of, but was actually being searched for much more than the terms they thought they should target.

From there I worked closely with the website developers and management to plan the structure and content of the site to ensure all important terms were targeted. I set up a spreadsheet to plan out all the pages the site would have, what keywords were to be targeted on each page, and the meta title and description tags that would be used for each page. From there I went on to write the content, ensuring it both included the appropriate terms and was easy to read for humans.

After the site was launched, I tracked the search engine page rankings for all targeted terms over the following months. For the term that they were already on page 1 for, they remained on page 1 and kept a similar position on the page. For the important new term which was being searched for most, their site reached page 1 within a month of launching the new site, and continued to climb up to position 2 on page 1. The term that they had previously not ranked for took a little longer, but I watched as it slowly crept up the rankings to eventually reach page 1 several months later. Over the next couple of years, the rankings went up and down a bit, partly because time and budget weren’t available for sustained proactive maintenance, but overall the site continued to perform well.

Last year the company had a change of ownership and management, and the new management decided it was time to launch a new website. In my opinion a number of mistakes were made in the process:

Within a couple of days of the launch of the new site, the effect of this was seen clearly, as the website quickly began to disappear from Google search results for the important search terms, and even started slipping down on searches for the name of the company itself. Within a week all the work done previously to build the company’s search engine presence had been completely undone. After having spent significant funds on building the new site, the company then went on to pay an SEO company to try and get the website back into the search engine results. This could have been prevented if a few things had been taken care of when planning and building the new site.

This whole experience was a fascinating lesson to me on the power of the search engine optimisation measures I always recommend. I knew that what I was doing was best practice, but this was a prime example in clear, unambiguous terms, of the concrete effects of the actions. So when I relaunched my own website recently I wanted to be sure not to make the same mistakes.

My own website launch was a different scenario, but many of the same rules still apply. I haven’t been taking on clients for the past couple of years, so my website was looking old and stagnant, with my last blog post over three years ago. I’m still feeling my way with the best way to focus my services going forward, but needed to remove the outdated design and content, and get a basic site back online without losing what search engine rankings I already had.

My key focus when launching the new site was to ensure redirections were put in place for all the content that I was going to remove. If Google encounters a 404 error (Page not found) it won’t come back looking for that content next time, and a large number of 404 errors will significantly impact your search engine rankings. So if you remove content from your site, it’s important to put redirections in place so that Google knows where to look for similar information. The type of redirect needed is called a 301 redirect (permanent redirect), and the standard way to do this is in the .htaccess file. However, if your new site is a WordPress site, the easiest way to do this is using the Redirection plugin.

Before launching my new site, I first did a full content audit of the existing site, to work out what content was staying, being removed, or being modified. I set this up in a spreadsheet file, listing each existing page, and worked through it to list what page on the new site each page should be redirected to. This can be time-consuming, and for very large sites may not be feasible, but for small to medium sites like mine and the one described above, it is perfectly doable and well worth the effort.  The basic choices for each page were:

Immediately after making the new website live, I installed the Redirection plugin and worked through to ensure all pages that were now missing were permanently redirected to elsewhere on the site. This way both search engines and human visitors will not run into the dreaded “Page not found” message and will always find their way to the place on the website that is the closest match for the content they were looking for.

One dilemma I had with the new site was that a large proportion of the search traffic I have been receiving for my website has come through blog posts, and I have got business in the past from people who have found one of my posts on a topic and decided to hire me because of that. But something I always preach is that it’s better not to have a blog at all than have one that hasn’t been updated for ages. So until I had time to start blogging again, I wanted to remove the blog, but didn’t want to create a bunch of “Page not found” errors by removing the blog posts. In this case, the path I chose was to leave the blog posts on the new site, but move them to a section in the sidebar called “Read more about…”, rather than under a menu item called “Blog”. This way the articles were still there for anyone searching on those particular topics, but I wasn’t committing the great faux pas of having an obviously neglected blog on the site. I still have the option to restore the blog to a more prominent position when I have time to start posting regularly again.

The details of how to manage the launch of a new website will differ for each site, but the basic premise is the same – don’t just remove old content without telling search engines and visitors where to go now if they were looking for that information. If you are launching a new website to replace an existing site, ensure you discuss with your web developer what your strategy should be for the changeover, and make the transition an integral part of your website plan to minimise the impact on your search engine rankings.